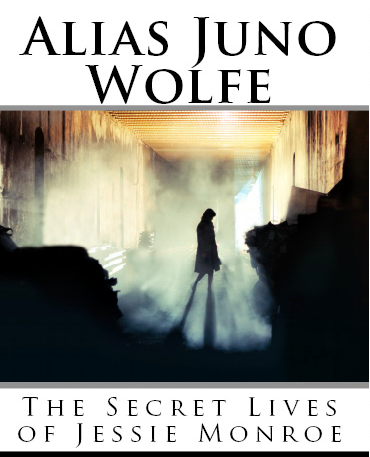 I’m working on my next spy novel in the series, “The Secret Lives of Jessie Monroe.” The first book in the series was “Alias Juno Wolfe.” The second was “Who is Juno Wolfe?” And the third, “Alias Jada Foxx,” will be available soon.

(Available on Amazon and Kindle.)

The sound of the diesel engines assured her that the 120-foot yacht was still traveling full speed towards their destination.
Since her rescue, her photo had been prominent in the press, touted as the new, attractive, and now well-accepted companion of Roberto Moreno, a wealthy Columbian businessman. It didn’t make a difference that Roberto already had a wife and two children in Colombia. He was happy to flaunt his new mistress, who was always seen by his side at various events and business meetings.
Celeste was someone the photographers were happy to photograph. Her beauty was obvious. She was tall, blond, and slim. With Celeste by his side, Roberto seemed much more at ease and assured in his power, although he had always been a strong and confident businessman.
There was a great deal of curiosity from the press about Celeste’s past, but it was something Roberto was unwilling to share with them.

Who is Celeste really? And what is her mission?